The response for today’s psalm (Ps 50:16bc-17, 18-19, 20-21, 22-23) is what God says to the wicked.  He calls out those who run with thieves, throw in their lot with adulterers, give their mouths free rein for evil, yoke their tongues in deceit, and speak against brother and slander him.  The psalmist concludes with these ominous words from Yahweh:

Now understand this, you who forget God,
lest I start ripping apart and there be no rescuer.

This should serve as a warning to all of us, imperfect as we are.  But I think especially of politicians and celebrities who claim religious faith yet advocate for evil publicly, unashamedly, and obstinately.  I am particularly saddened by Catholics in the public square who claim to be faithful to their religion yet espouse that which is directly opposed to the Faith.  They hate discipline, and those who can enforce it seem, in the main, to hate giving it.  Let no one accompany these scandalous public figures along the wide road that leads to destruction (Mt 7:13-14), but, rather, might they receive correction humbly, then repent and convert.  Our country, our world, needs many more courageous men and women to stand up for the Truth, no matter the cost. 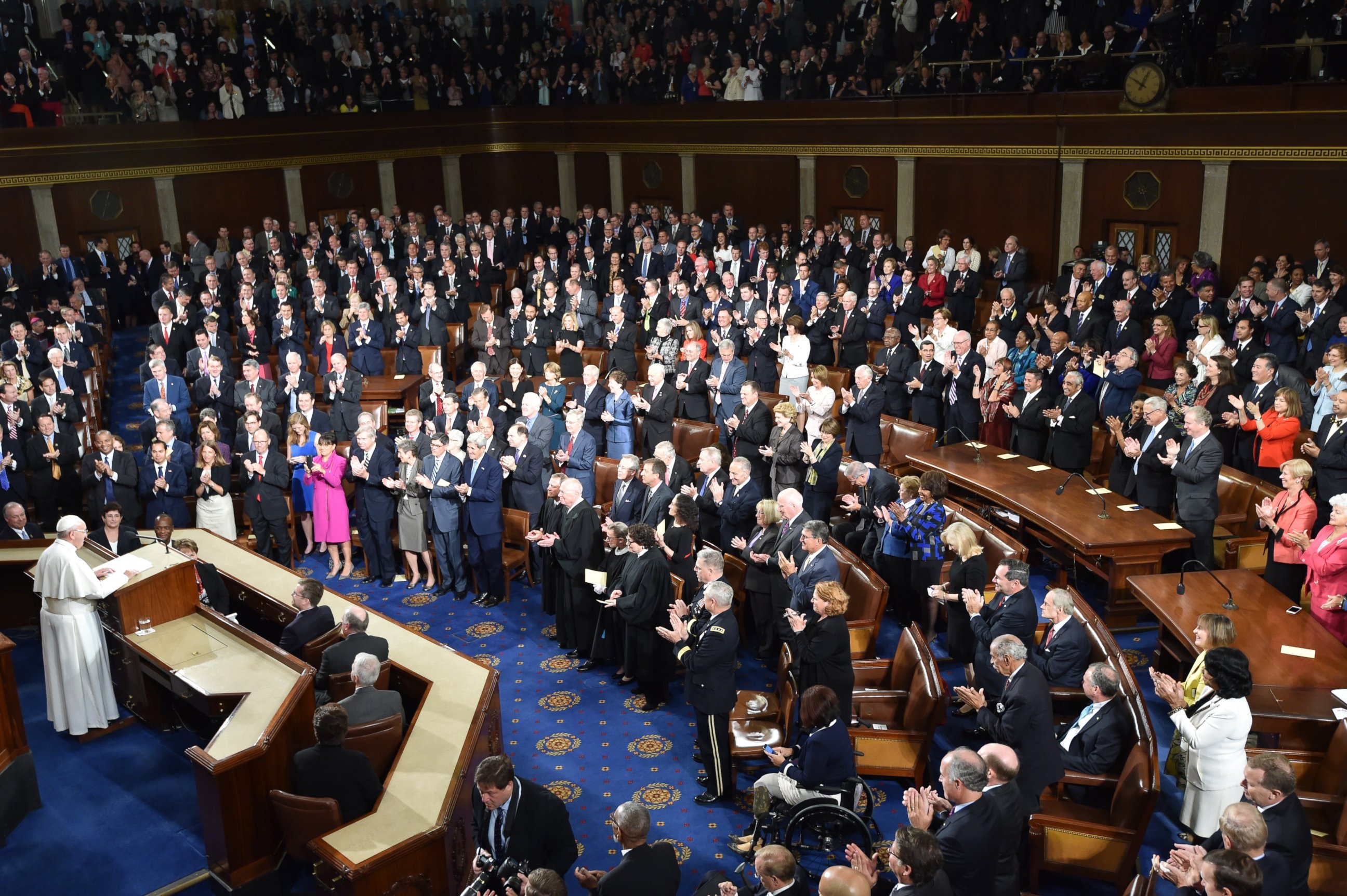 Some of the most outspoken advocates for abortion in the Senate are Catholics (twenty-four senators profess to be Catholic — 15 Democrats and 9 Republicans).  Over 80% of senators claim Christianity as their faith.  Pray for enlightenment for the misguided so they can be witnesses (mártyres) not scandalizers.