Kempis begins his chapter on charity by emphasizing evil, then going on to contrast it with charity in that one sins when doing for others what is primarily meant to benefit oneself (IC 1,15).  We do no one any good when accommodating or pleasing others for personal benefit or accolades.

Today’s first reading relates a particularly appalling episode in the history of the Chosen People (1 Kgs 12:26-32; 13:33-34). Jeroboam was a trusted lieutenant of King Solomon who took over the ten tribes of the Northern Kingdom of Israel after Solomon’s death.  Concerned for his own well being, and undoubtedly envious that his people were still going to Jerusalem to worship, Jeroboam desires to shift the center of religious worship to his territory.  Reminiscent of the Golden Calf episode with Moses (Ex 32:1-29), this actually is at least twice as bad: not only should Jeroboam have heeded the devastation wrought the first time around (he surely knew of it because he uses the exact same words as Aaron did in addressing the people; he could have also considered Prov 28:10), but he makes two golden calves to make it particularly easy for folks to go and worship (not to mention making priests willy-nilly for convenience).  This all took place in the latter part of the tenth century B.C.; this was the beginning of the end of Israel as the decline continued culminating in its fall to the Assyrians. about two hundred years later, in 722 B.C.

I suspect that some grumbled at Jeroboam initially, but likely it did not take long for the people to find this new accommodation quite convenient.  This is a danger for us today, as well — maybe more so in America than ever before.  Accommodating the culture can certainly make life easier for us.  A society that enshrines evil in law and increasingly and openly applauds it in media and in the public square is difficult to go up against.  No question it is more convenient and much less trying to just go along to get along.  Even if we don’t outwardly agree with the problematic behavior, closing ourselves off to the world is not the answer either.  I’m reminded of the famous quote (see here for an interesting investigation of possible attributions):

The only thing necessary for the triumph of evil is that good men do nothing.

I would like to also appeal to Scripture to reinforce what this should lead us to:

My brothers, if anyone among you should stray from the truth and someone bring him back, he should know that whoever brings back a sinner from the error of his way will save his soul from death and will cover a multitude of sins. (James 5:19-20)

Quite powerful.  And if we don’t “bring[] back a sinner from the error of his way”?  It doesn’t say, but it is worth seriously and frequently contemplating.  How important is every immortal soul?  Infinitely important to God; so it should be with us.  Are the potential eternal consequences of our silence, or worse our participation, regarding sin and evil, worth the lack of trouble it causes us or others?  Or do we rather “put ourselves out there,” on record as opposing our debased culture at every turn.  Let us consider this even more intently when we say these words in the Our Father:

We pray for this at every Mass, many times in the Rosary, and often in our personal devotions.  Do we mean it?  Are we willing to suffer persecution for it?  Or “for the love of man,” a very shallow and selfish attitude seeking easy favor from others, do we fall in line with the corrupt culture?  This is not being true to God or showing charity to our neighbor. 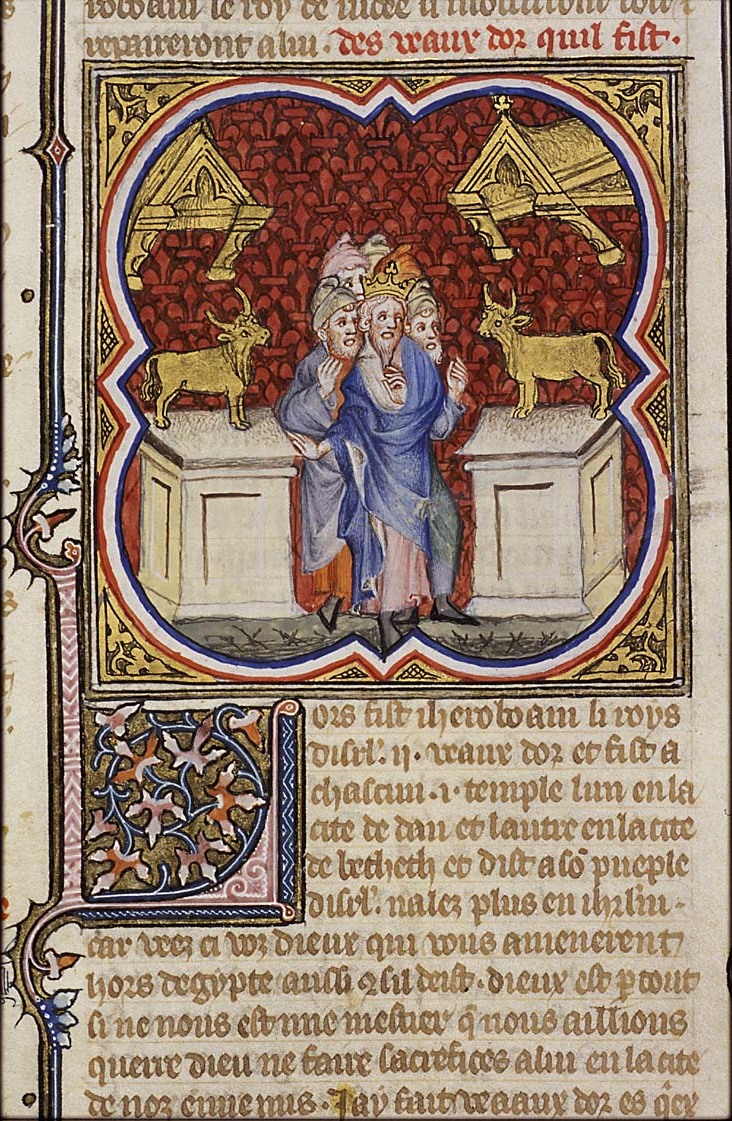