Kempis gives us the words — directed to Christ — of the disciple who recognizes his own unworthiness and his “weak[ness] in love and imperfect[ness] in virtue.”  Christ responds by extolling the virtues and the power of love.

Due to Paul’s exorcising of an “oracular” demon in Philippi, the minders of the now freed girl, who had made a profit off of her fortune-telling, stirred up the people against Paul and his companion Silas, reporting them to the authorities who in turn beat them and had them imprisoned.  A miraculous earthquake opened the doors of the jail and broke their chains, but they did not use this opportunity to escape; rather they were inspired to bring the jailer and his household to God.  The words above reflect the jailer’s family’s sentiments after hearing the Word preached and receiving baptism.

The jailer’s family members exulted upon receiving the life of God within them.  Earlier, the head of the family, “trembling with fear,” at what the earthquake wrought, asked Paul and Silas: “Sirs, what must I do to be saved?”  Well, he needed Jesus!  Inviting the two men into his home, the jailer heard the Word proclaimed, that is, what the Christian message and life entailed, then submitted himself and his entire family to baptism, so that the grace of the Lord would come into their hearts.

Some Christians advocate the so-called Sinner’s Prayer that, in part, invites Jesus “to come into my heart,” in order to be saved.  The impetus to call Christ into our hearts is a good one.  But, like the disciple in Kempis, we should do this often, not just once.  As fallen human beings we continually need the grace of God to live authentically Christian lives.  Have you been saved?  Here’s the Catholic answer:

How can a person not exult when Jesus is securely in his heart?  And how could he ever be tempted do anything to push Him out once He is there?  We are justified by grace through faith working in love.  And love is the impetus of Kempis’s entire chapter and Jesus’ entire mission. 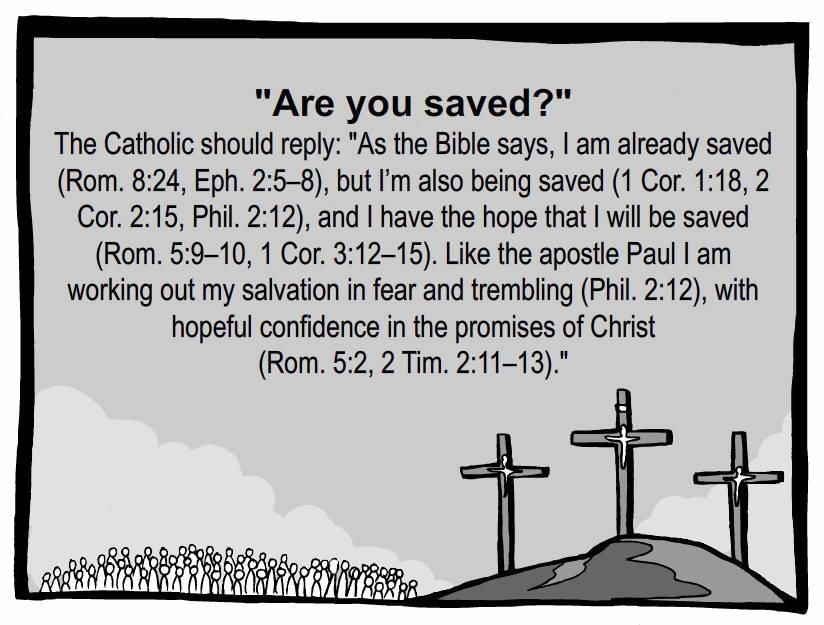