This new chapter of Thomas a Kempis’s The Imitation of Christ entitled, “Of Avoiding Too Much Familiarity” (1,8), cautions against laying one’s heart bare to others indiscriminately — especially to those who are not close, who are immature, or, as above, who are nor wise and God-fearing.

In the first reading (1 Sam 18:6-9; 19:1-7), Saul, on the other hand, seems quite free to voice widely his displeasure with David by declaring his desire to kill him (in fact, in the remainder of chapter 18, not read at Mass but worth reading now, Saul tries to kill David twice by his own hand as well as attempting to set him up for failure and death in battles with the Philistines).  Fortunately, there was a man of God (and a great warrior in his own right — see 1 Sam 14) among his hearers, his son, Jonathan, who was a great friend of David’s (see 1 Sam 18:1-4).  Not only does Jonathan warn David of Saul’s continuing desire to kill him, but he also convinces his father of David’s value to him and his kingdom.  (Tomorrow we jump to chapter 24, but it is worth reading the intervening chapters as they show Saul’s continual attempts to eliminate David, as inspired by the devil, and Jonathan’s ongoing intervention.)

God forbid that, like Saul, murder would be in any of our thoughts, but when we are troubled by temptation, sin, doubt, despair, or anything that draws us away from the Lord, we should seek out persons who have gained our respect due to the true friendship they have shown us along with their witness of lives lived in accordance with a deep and abiding faith in Jesus.  This requires proper discernment.  We are not to be quick about revealing our deepest thoughts and feelings to others, but, rather, we must begin by going to prayer.  Begin with an examination of conscience, take advantage of the Sacrament of Reconciliation, and seriously consider a properly formed spiritual director for ongoing guidance in your spiritual life (contact your diocese for help in finding one, if necessary). 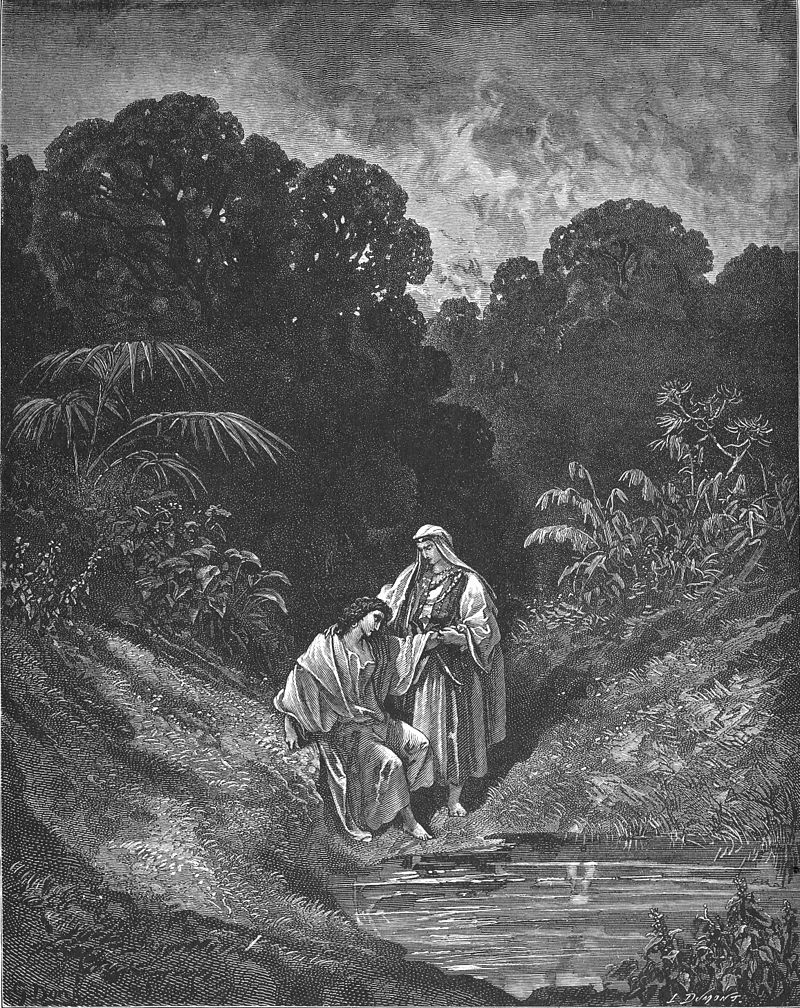